Just a matter of time

On October 20, 1944 Gen. Douglas MacArthur fulfilled a promise to the Filipino people. Upon leaving two and a half years earlier he vowed "I Shall Return" and that time had come. He was confident that he could deliver a victory in 1942 and in 1944 he accomplished his goal. While the months passed slowly for the Filipino people, victory was only a matter of time.
The years have slipped into decades that have moved into centuries and the Lord has not yet returned. But he said, "Surely I am coming soon" and we may be sure that he will keep his promise. These words are full of hope and confidence that the end of the story will be victorious. They are spoken by the Lord himself and John responded with expectation, "Amen, Come, Lord Jesus!" Yes, he's coming back in triumph and it's only a matter of time.
Are you discouraged at times when the battle is long and drawn out? Does time seem to pass ever so slowly? Does the light at the end of the tunnel never get any closer? Be patient my friend, for the words of Jesus are golden. He is coming soon, so stay the course and don't ever give up. Wait on the Lord and be assured... it's only a matter of time. 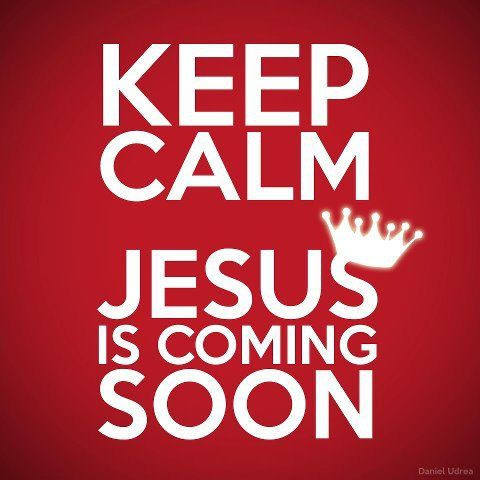 “He will wipe away every tear from their eyes, and death shall be no more, neither shall there be mourning, nor crying, nor pain anymore, for the former things have passed away.” And he who was seated on the throne said, “Behold, I am making all things new.” Also he said, “Write this down, for these words are trustworthy and true.” – Revelation 21:4

A few weeks ago a dear lady of our church went home to be with Jesus. She suffered great pain for many months and finally slipped into the Lord's presence. We held a memorial service for her two weeks before Christmas. In the midst of celebration we experienced the sadness of loss. Will the day ever come when joy will be unmixed with sorrow?
The passage before us today gives us the hope that a new day is coming. This day will know no more tears, death, mourning, crying or pain. All such thieves of joy will be long gone. The Lord will make all things new and this promise is trustworthy and true. There is a time yet before us that will bring joy unmixed with sorrow.
A poet once wrote "Hope springs eternal in the human breast..." (Alexander Pope) Such words are only words until hope is rooted in a promise that is trustworthy and true. Don't give up in the midst of sorrow my friend. There is hope. A new day is coming for all God's children and a joy unspeakable will accompany it... unmixed with sorrow. 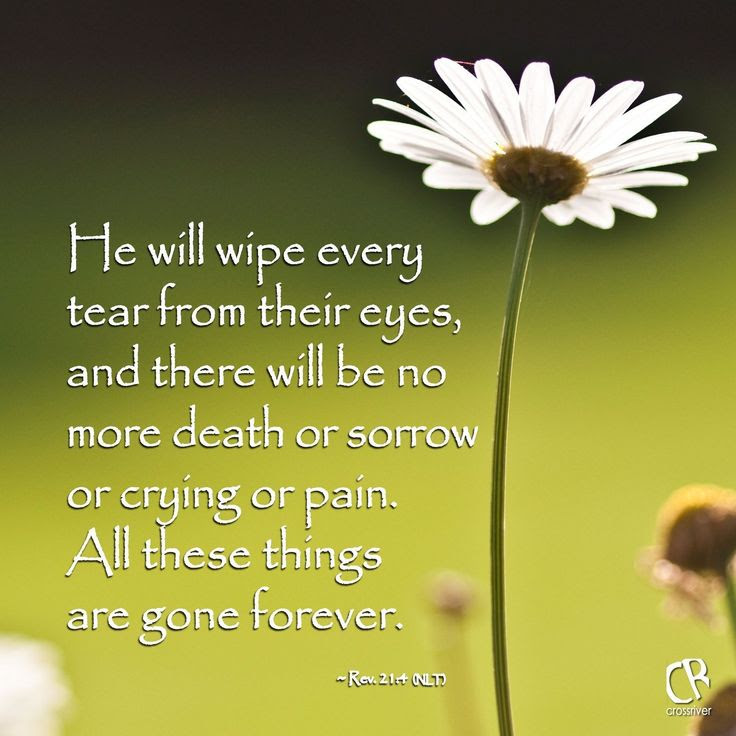 Is your name written?

Have you ever shown up at a restaurant or motel and found that your reservation was not listed? I stood behind a rather disgruntled fellow some years ago that was suffering from such an experience. After all the yelling and accusations, nothing had changed and the gentleman was out on the street. There's no place when there's no name.
The day is coming when some people will arrive at the Great White Throne only to find that their name is not listed in the book of life. They can argue and yell all they want, but when that day comes it will be too late. The time for anyone to make a reservation for eternity is in this life alone. If the decision is put off, there will be no place since there's no name.
Is your name written in the Book of Life my friend? Are the names of your family, friends and neighbors also written? There will be no fear of death for those who have made their reservations by placing their faith in Christ. Jesus said in Luke 10:20, "Nevertheless, do not rejoice in this, that the spirits are subject to you, but rejoice that your names are written in heaven." When your name is written, there's a place for you. 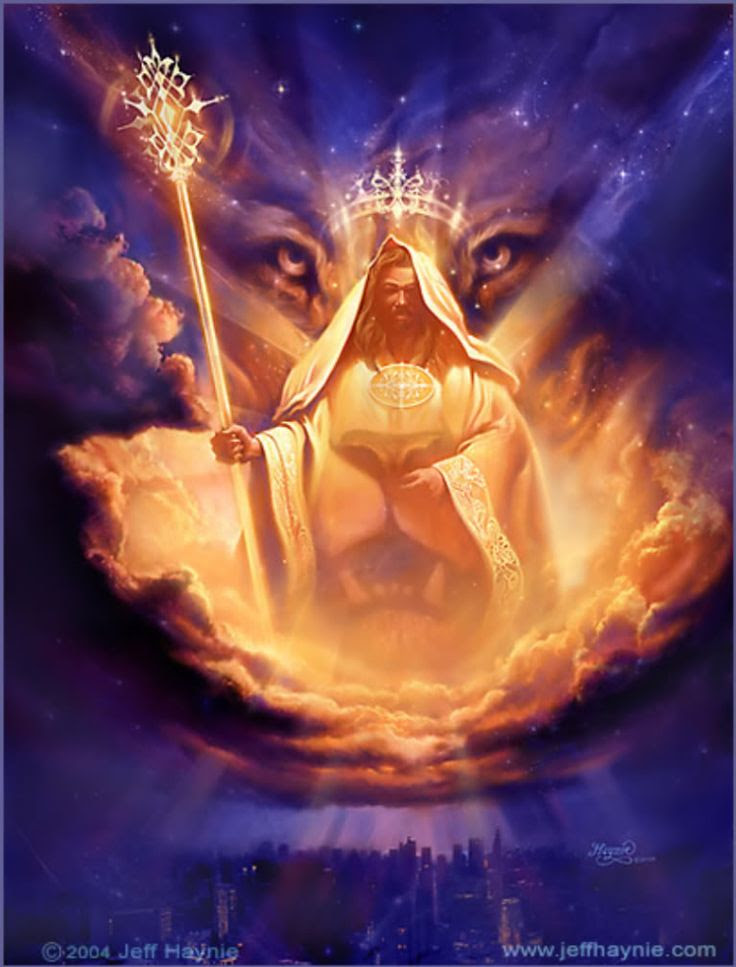 From time to time I need to express public appreciation to those who have performed some ministry within our church. I am very careful to include all who have participated and not include others who were not involved. It's important to carefully honor only those who are worthy of recognition.
There are appointed Angels who are active in the work of God, as well as other significant servants of the Lord. These are important personalities in the unfolding ministry of Jesus, but they are not, nor will they ever be God. There is only one who is worthy of our worship, and that one alone is the Lord. Only He is to be honored with our worshipful love and devotion.
There are many opportunities to honor and worship someone other than God. Be careful to avoid this temptation my friend. Our worship is to be solely given to the Lord "...with all our heart and with all your soul and with all your mind." (Matthew 22:37). Even the Angels are only fellow servants, so worship God and Him alone.